Welcome to The Eric Morecambe Centre

The Eric Morecambe Centre (EMC) opened its doors to the Harpenden community in September 2021.

The culture and entertainment centre, was constructed on the site of the town’s former sports facility within the beautiful surroundings of Rothamsted Park.

The Centre includes a 511-seat theatre with state-of-the-art production equipment to allow major touring shows to be staged as well as those put on by local groups. 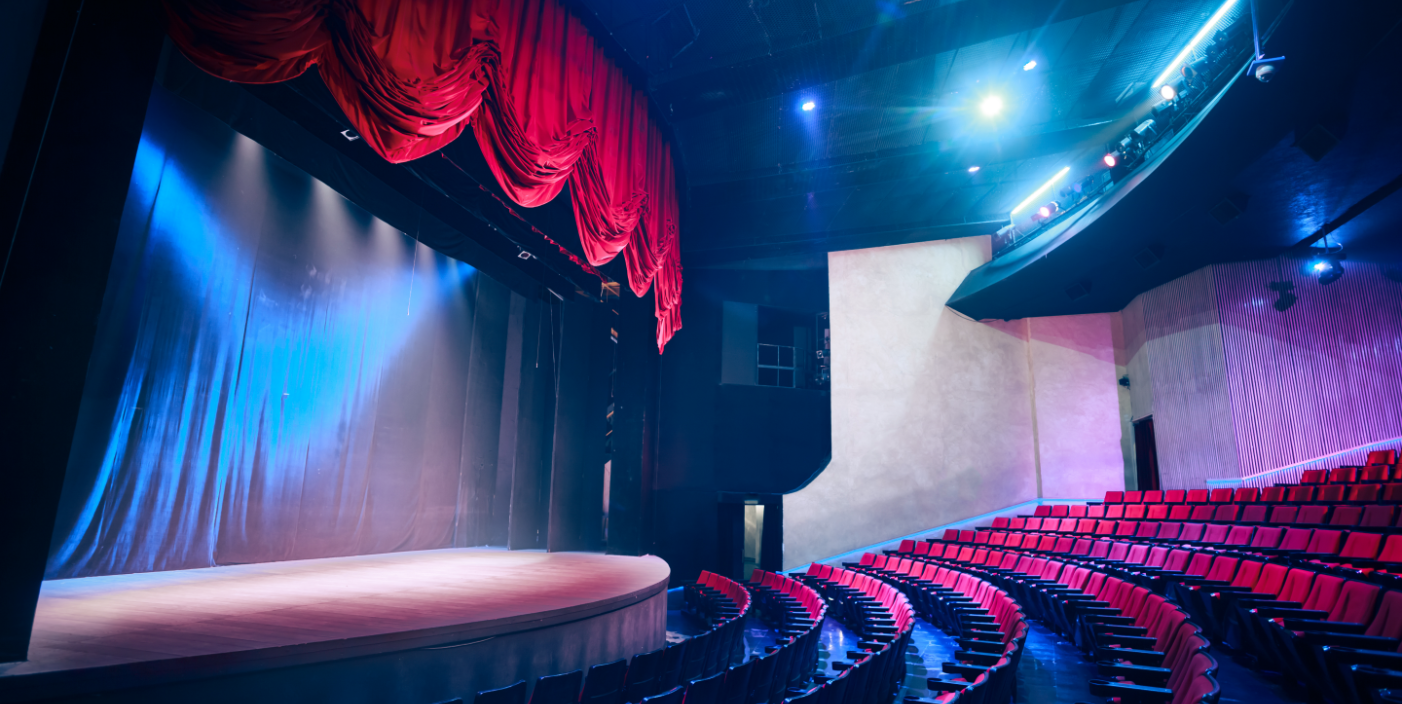 Morecambe himself was a resident of Harpenden at the height of his TV fame as a double act alongside Ernie Wise.

The EMC will also double-up as an exhibition space with two functions rooms, a history room, bars on two floors and a coffee shop with views across the popular local park.

We regularly host live music, tribute acts, comedy, theatre productions, school concerts, an annual Christmas Panto as well as a comprehensive film programme. Our venue is used by local activity groups including dance and exercise classes, as well as popular local toddler and pre-school groups. We also host regular exhibitions, private celebrations including weddings and birthday’s, as well as charity events in our state of the art function rooms.

We are named after John Eric Bartholomew better known as Eric Morecambe, one half of the most successful comedy double act of all time. Morecambe moved to Harpenden in the 1960’s and often referred to Harpenden in his comedy, with a band once appearing on the show named The Harpenden Hot-Shots and in a Casanova sketch he introduced himself as Lord Eric, Forth Duke of Harpenden – and certain parts of Birkenhead! 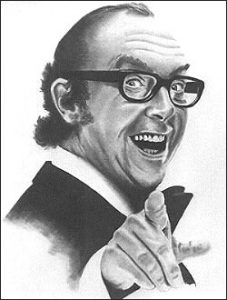 “In 2008 I began a very privileged journey performing in a play about the life of John Eric Bartholomew. Voted The ‘Comedian of the Century’ and comedy partner of the brilliant Ernest Wiseman, together they had the greatest ratings in the history of British television, over 28 and a half million people watched their Christmas show in 1977, a figure that the likes of  The X Factor could only dream of.

Comedian Eric Morecambe quite simply had funny bones, he and Ernie Wise worked exceptionally hard through up and downs as a double act for a glorious 43 years until Eric’s untimely death in 1984.

Whilst touring with “Morecambe” I visited and experienced many of the towns and cities of England, Ireland, Scotland & Wales over 260 performances and I can wholeheartedly say that without fail, each and every one of those places are brimming with people old and young, who have a very genuine and special regard, if not Love for Eric.

As a local boy I feel incredibly lucky to have a connection with Eric, not just through my playing him on stage but also through knowing he called Harpenden his home. Legacy is an important word and it’s touching at the very least that the town should be proud of one of its most treasured residents.

Whilst on tour I played two nights in the beautiful cathedral city of Worcester at the Swan theatre where I was extremely touched and honoured to have been presented with a magnificent bust of Eric sculpted by local artist Victor Heyfron.

Vic and I became friends and he regaled some lovely tales of the time he spent with Eric, one of which was quite lovely. When asking Eric about how comedy works Eric replied ” Vic, I can teach someone how to tell a joke, but I can’t teach them how to be funny”.

I think it was Mike and Bernie Winters who said with faux jealousy  ” Someone like Eric only comes along once in a lifetime…. but why the bloody hell does it have to be in ours!!”

Eric Morecambe was a National treasure, and I’m sure I speak for the whole of Harpenden when I say how proud we are to have even a tiny connection with him.