*A transaction fee of £3.50 per booking is charged for all online and telephone transactions

Many years before the Beatles stepped onto the world’s most famous zebra crossing, Glenn Miller made his last known recording at London’s Abbey Road Studios on Monday 27th November 1944, just a few short weeks before he “disappeared” on December 15th of that same year. It was especially poignant to be able to bring the NRO into those same studios to make our new CD for you almost 75 years later.

The lights soften, the mood settles. An audience waits for that first moment of sound. The Big Band is poised, relaxed, but with eyes anxious for the lead. And then, as if giving body to an echo, the murmured notes of ‘Moonlight Serenade’… and the night, it seems, is suddenly full and timeless.

There are those who watch and listen who tap a shy finger to the melodies, others who follow with a silent foot-beat, still others who murmur softly through the lyrics, and those who simply permit a fleeting smile. But common to all are memories.
Recapture the sounds of a bygone era as the Nick Ross Orchestra presents ‘an unmissable evening of music and song’ – the Classic Big Band Sound of the 1940s & 50s. 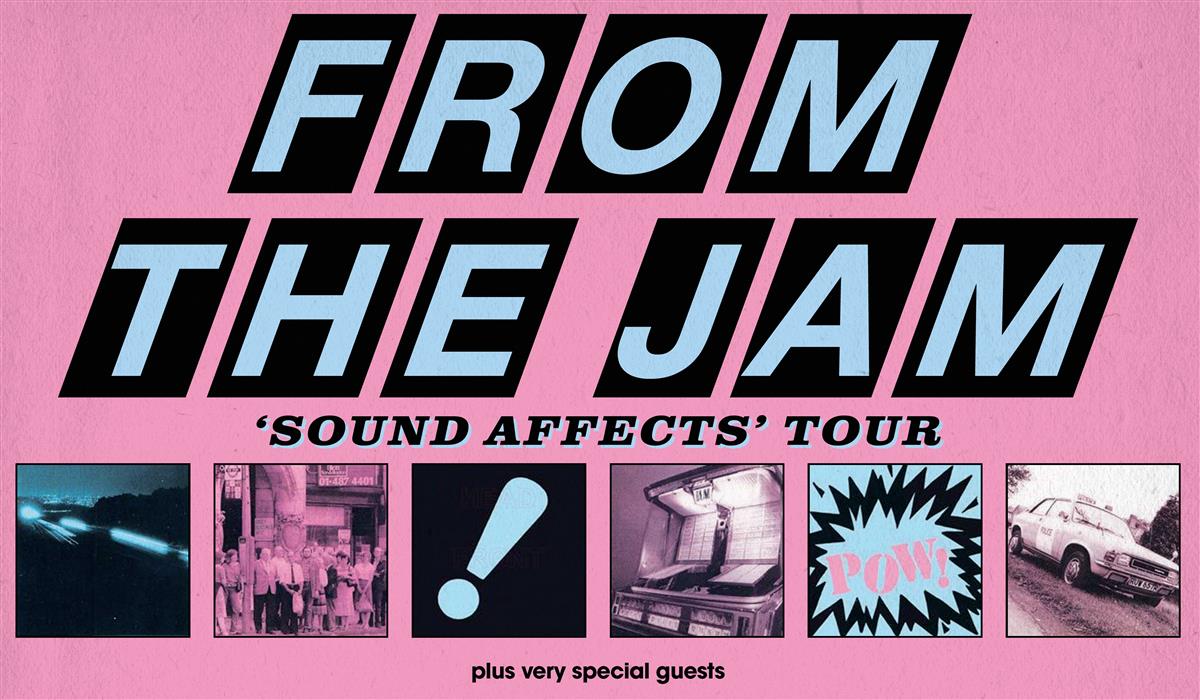 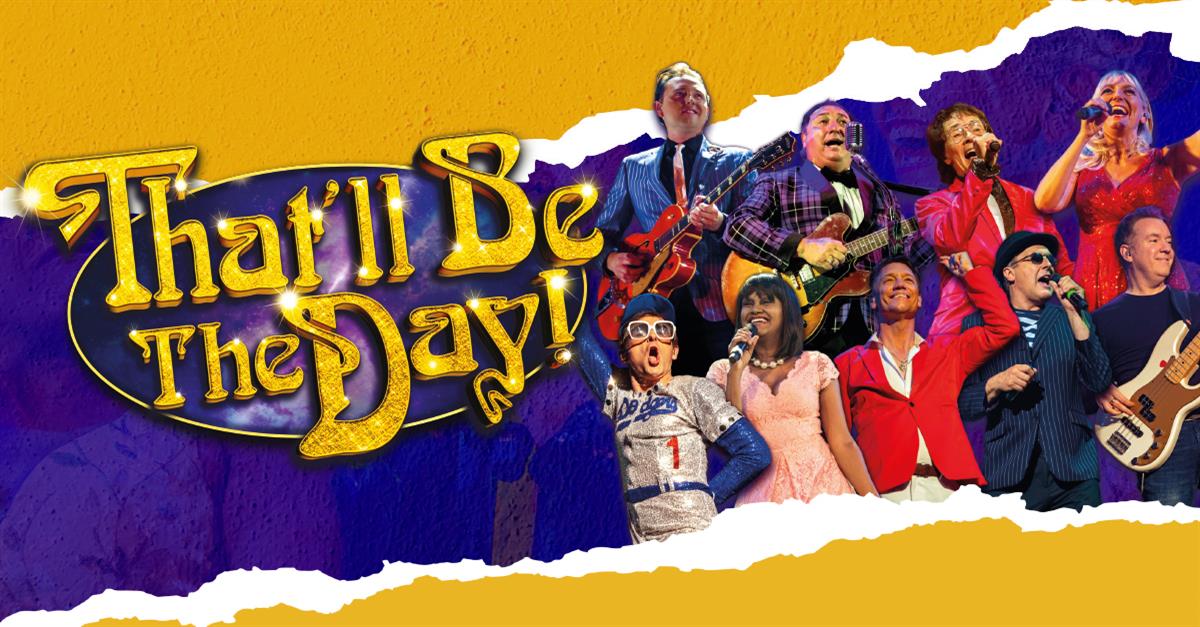 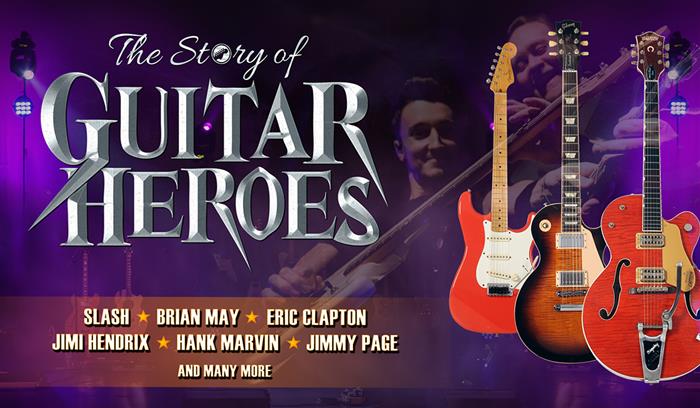 Showing nearby at the Alban Arena 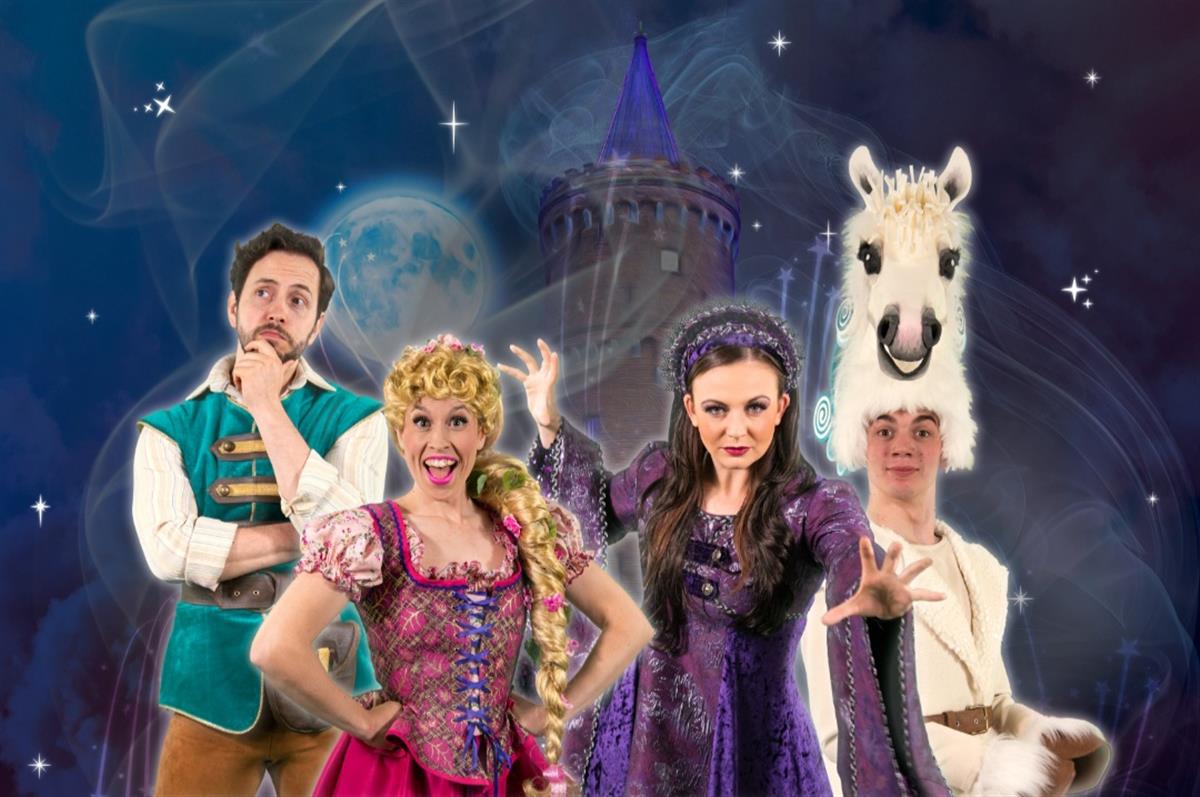